There is no other plant like Split Leaf Philodendron when it comes to adding tropical flair! The large leaves can grow to a whopping length of 3 feet and are deeply lobed. Growing Split Leaf Philodendron isn’t difficult because of its forgiving nature. Apart from the basic needs such as watering, soil, and fertilizing, it’s crucial to know about pruning. To make things easier for you, here is our Pruning Guide for Split leaf philodendron.

Botanically known as Thaumatophyllum bipinnatifidum split-leaf philodendron belongs to the family Araceae. It’s grown as an ornamental tropical plant in tropical and subtropical regions and is Native to South America. The leaves have splits and gaps from the edges towards the center hence the name Split Leaf Philodendron. It has a tree-like structure and doesn’t require support to grow as it’s a self-heading plant. It’s often confused with Monstera deliciosa, which also belongs to the family Araceae.

Split leaf philodendron has a tree-like trunk that can have a spread of 10-15 feet and a height of 15-20 feet when grown indoors. Keeping such a huge plant contained mainly in the indoor space is difficult and hence requires occasional pruning. Also, cutting back the dead and decaying parts redirects plants’ energy towards healthy growth. It can take more than a decade for the plant to start producing flowers, which grows on a spadix and is covered by a spathe.

Ideally, it would help if you pruned Split Leaf Philodendron in springs or summers as the plant is in a growing phase during this period. Avoid pruning in winters as the plant isn’t actively growing and is somewhat dormant during this period. Although when grown outdoors it can suffer cold damage in the winters due to frost and snow, cut back the damaged leaves and stems in such cases. Ideally you should protect the plant from cold

Before choosing the tools, the first and foremost thing to ensure is that the tool must sterile as it prevents the spread of bacteria from the tools to the plant. You can use sanitizers or other OTC alcohol-based solutions to sterilize the tools. Pruning shears or scissors are good tools for pruning; other tools will also do as long as they are sharp.

How to Prune Split Leaf Philodendron? 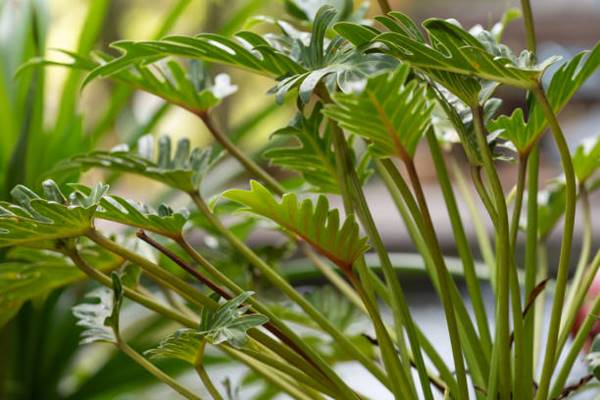 Pruning the Split philodendron might seem a pretty straightforward task, but there are a few things that’ll result in better growth and shape of the plant.

Use Cuttings For Propagation

Kill two birds with a single stone by pruning Split Leaf Philodendron and use the cuttings to propagate new plants. While pruning, ensure that you take the cutting just below the leaf node, as this is where the roots will emerge. Remove the leaves from the bottom half of the cutting and sip the rooting end into the rooting hormone. Plant the cutting in a container with a well-draining potting mix rich in organic matter. Water well and allow the excess water to drain from the bottom of the pot. Soon the roots will start to form, and you’ll be own the new Split leaf philodendron plants! 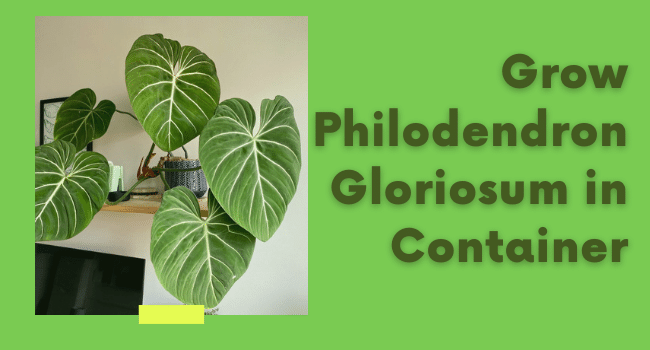 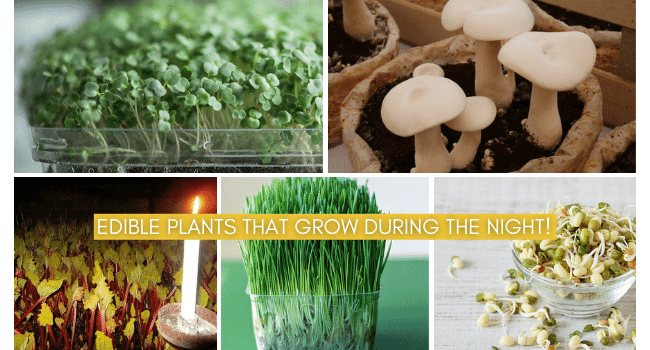 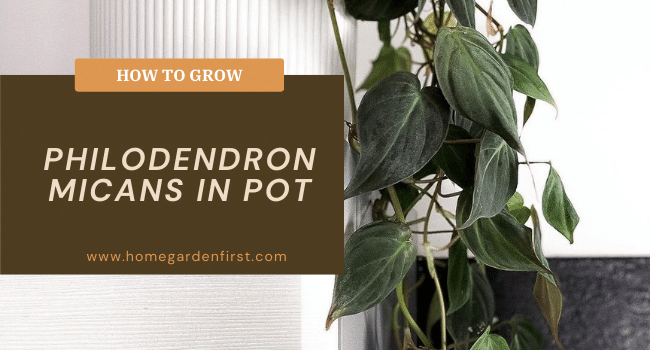 Growing lemon in pot is rewarding and fun! You can learn all about growing lemon in the pot by going through this post. Lemon is a citrus delight used to add flavors to many cuisines and obviously make lemonade. Growing lemon is highly rewarding, and luckily, lemon is among the trees that grow in pots. So,…