Can cucumber grow without a trellis? Do cucumbers need a trellis? Find out if cucumbers require a trellis to grow in this post! 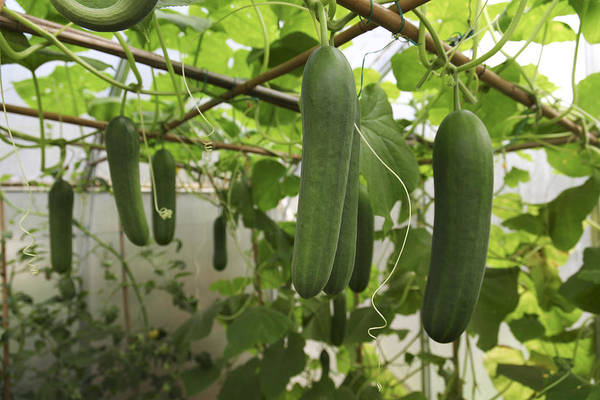 Cucumber is a gourd family member; although it’s a common belief that it’s a vegetable, cucumber is actually a fruit. Now, before planning to grow cucumbers, it’s important to know that weather cucumbers require a trellis or not. After all, you don’t want to go through the trouble of growing cucumbers only to realize later that all that hard work was for nothing as you don’t know that first thing about growing cucumbers. So, do cucumbers need a trellis? Let’s find out!

Cucumber is mainly divided into three broad types Slicing, Pickling, and Seedless. But there is another classification of cucumbers based on growth habits, which are Vining cucumber or Bush cucumber. The need for a trellis for growing cucumbers depends on this factor. 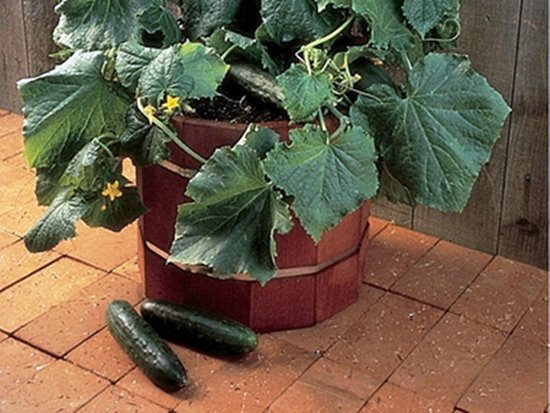 Bush cucumbers varieties are compact and usually grown in containers. As the cucumber vines are short and reach only 2-3 feet, trellising isn’t required. Also, you get the harvest much early compared to the vining cucumbers. You can grow bush cucumbers in containers or hanging baskets by allowing it to spill over the edge in a cascading manner. You can also grow them in or raised garden beds. Also, you can use tomato cages to support the cucumber. 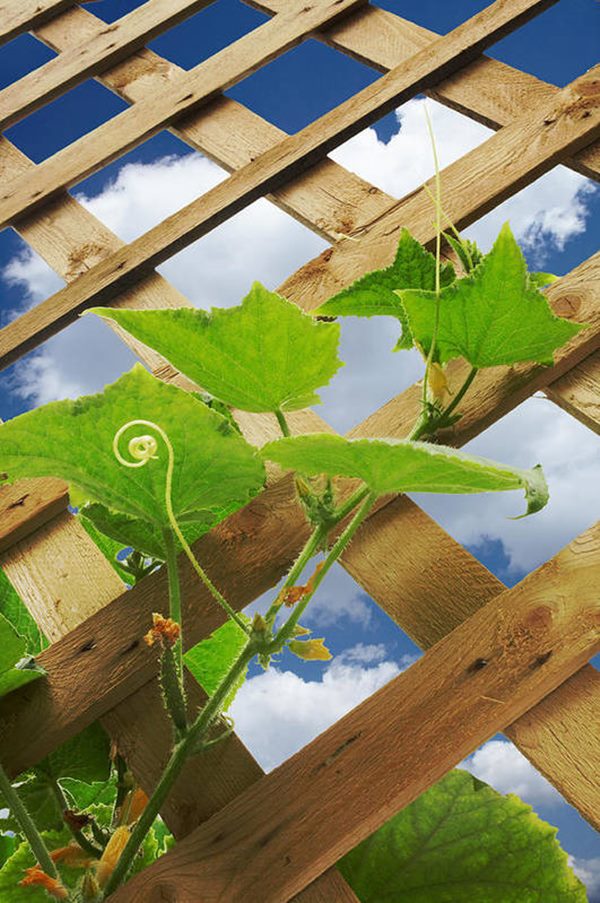 Vining cucumber varieties can grow to a length of 6-10 feet and thus require a support structure for proper growth. It’s a no brainer that you’ll get more yield because of the vining cucumbers’ large size. You’ll also need to install a trellis or stake as a support structure. Without support, structure vines grow on the ground in a sprawling manner and take up a lot of space. However, some gardeners allow the vining cucumbers to grow on the ground without providing any support. This practice promotes diseases such as powdery mildew due to lack of proper air circulation. Growing vining varieties on the ground also adversely affects the quality and quantity of the harvest.

Can You Grow Cucumbers without Trellis

Yes, you can grow cucumbers without trellis! As discussed above, trellising isn’t required at all if you plant bush cucumber varieties. When it comes to growing vining cucumbers, it’s strongly advised to install a trellis or any other support structure. You can grow vining varieties on the ground, but it’ll take a lot of space, promote diseases, and affect yield.

So to summarise, you can grow cucumber without trellis if it’s a bush cucumber variety. For vining cucumbers, install a trellis for better yield and optimum growth.

Also Read: Fruits That People Think are Vegetables But are Not! 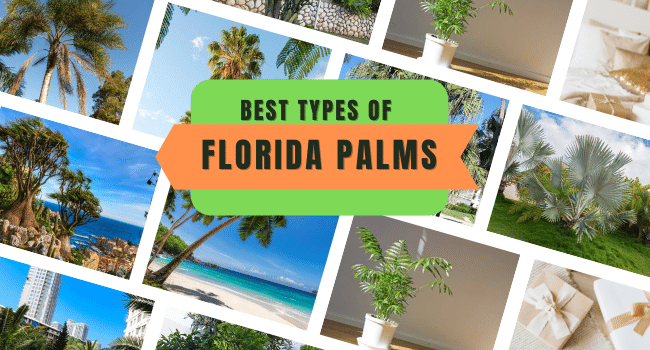 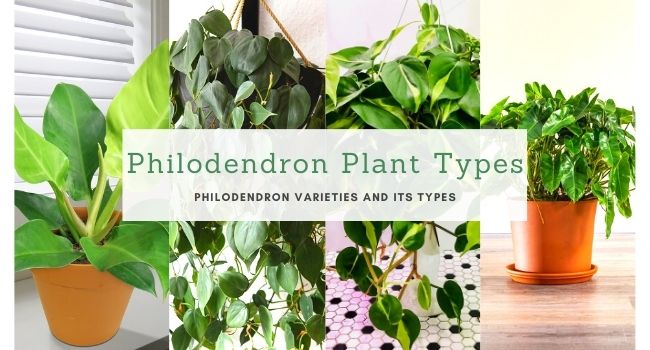 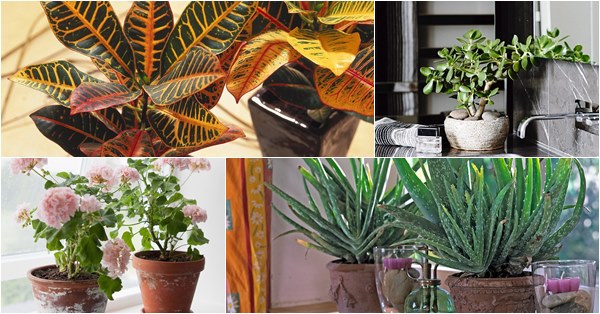 Check out this list of these fantastic indoor plants resistant to sunburn. These houseplants thrive in direct sunlight and won’t succumb to sunburnt leaves. Houseplants that come from the jungle, where they grow under the canopy of the tree filters, are not used to direct sunlight. Thus, prolonged exposure to sunlight causes sunburnt foliage in… 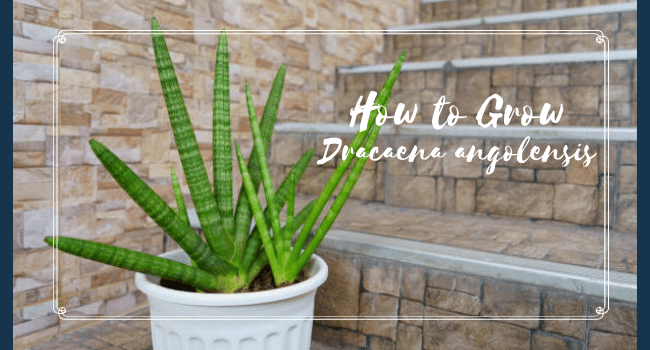 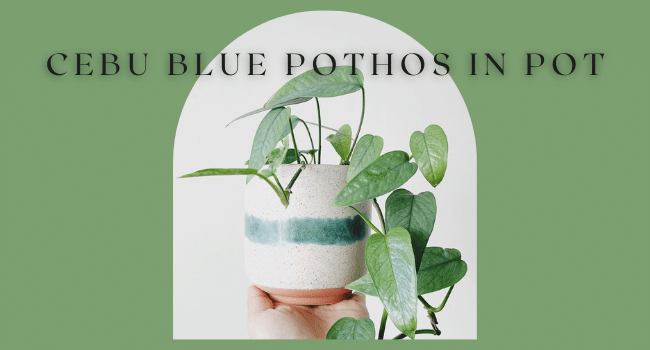 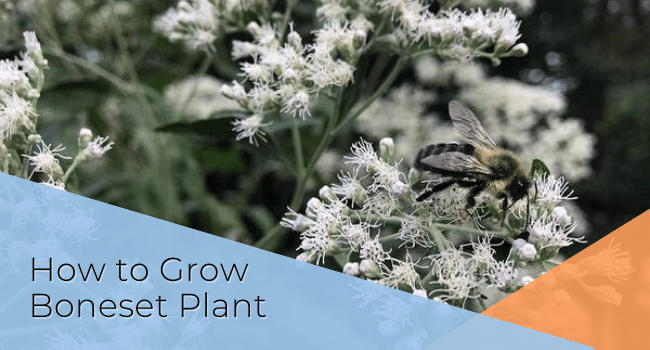 Boneset is an attractive plant with white blooms and was used historically for medicinal properties. Learn how to grow the Boneset plant in a cinch by going through this post.  Boneset or Common Boneset plant is a perennial used for medicinal purposes by the native Americans and later in the colonial period. Attractive white flowers…