Mother of millions and Mother of thousands are often confused for one another. Let’s find out how to differentiate between these two plants in this post! 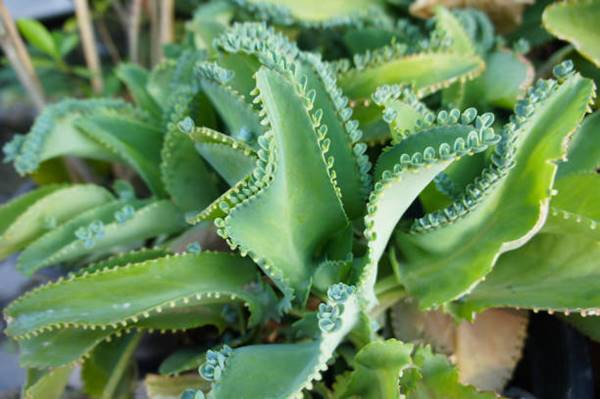 Mother of Millions Vs Mother of Thousands

Mother of thousands is Botanically known as Kalanchoe daigremontiana and also goes by the names Alligator plant, Devil’s Backbone and Mexican hat plant.

Mother of Millions is also known as Chandelier plant and botanically goes by the name Kalanchoe delagoensis. 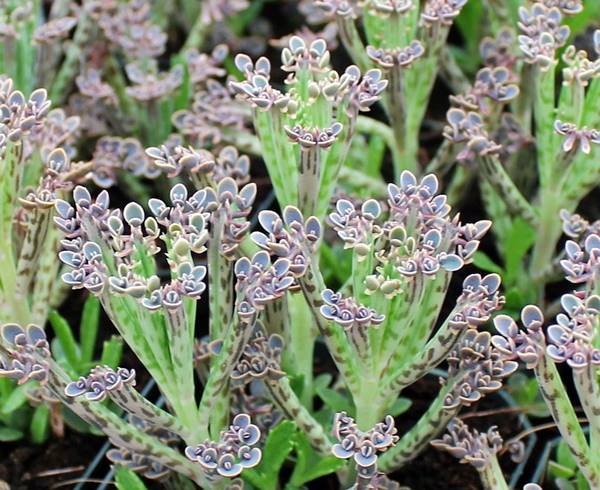 Mother of thousands plant has a single tall stalk that grows upwards on which the foliage grows. It can grow to a height of around 3 feet with leaves growing to 4 to 10 inches in length. The bluish-green leaves are broader than Mother of millions with purple spots present on the underside. Based on appearance a significant distinction between the two plants are the plantlets as it has thousands of greenish-brown baby plants that grow around edges of the leaves. These plantlets drop on their own and give rise to other Mother of thousands plant where they land and root. Although it rarely flowers when it does, it bears small bell-shaped pink flowers.

As both Mother of millions and Mother of Thousands plant are succulents, their care requirements are almost similar. Both thrive in well-draining loose soil and don’t like to sit in water. Overwatering causes root rot in both the plants so watering once to twice a week is sufficient. They are adaptable to drought, humidity, and mild frost, but if the temperature falls below freezing move these plant indoors. Both require minimal care; in fact, the only thing to worry about is that they can turn invasive. An excellent solution to keep them contained is by growing them in containers.

Mother of millions and Mother of thousands are both toxic to dogs and cats according to ASPCA. The symptoms include vomiting, diarrhoea, and abnormal heart rhythm. If the symptoms are severe or persistent, consult a vet! 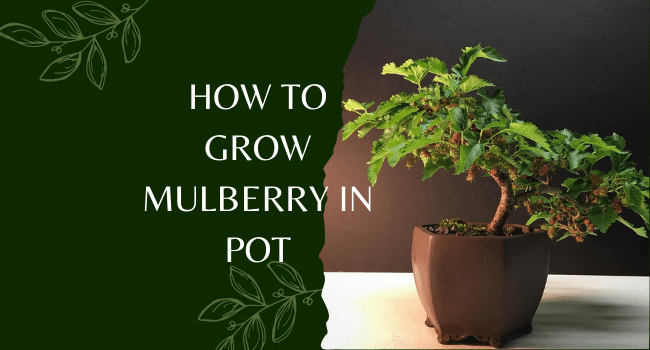 Learn how to Grow mulberry in pot in a cinch by going through this post. Dwarf mulberries are small and can fit into any pot with ease. Botanical Name: Morus alba USDA Zone: 5-10 Sweet and tangy mulberries are a treat for the tastebuds, but it’s hard to find them anywhere, be it a vegetable market or… 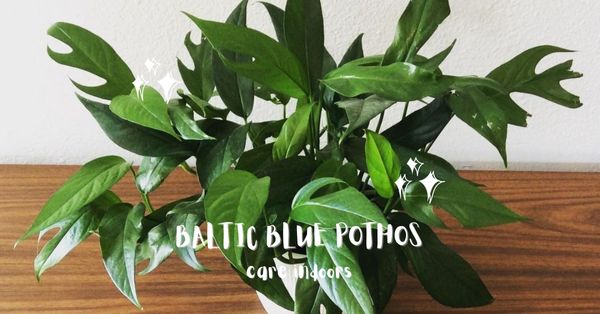 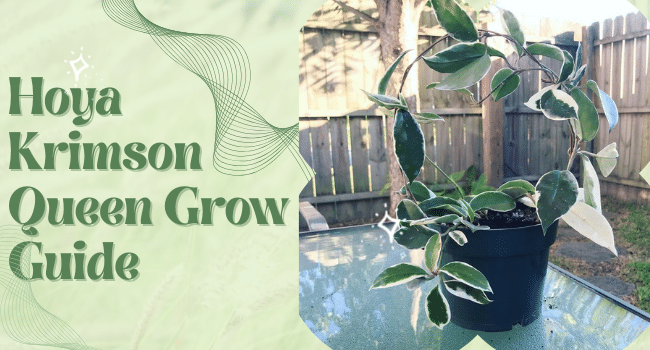 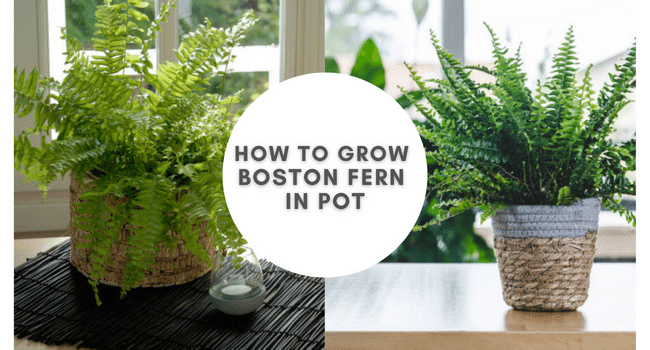