Treat pests, and many other garden ailments with these Cinnamon garden uses. Using cinnamon in the garden is organic and won’t harm beneficial organisms. There can’t be any second thoughts about the uses of cinnamon in the kitchen. After all, this wonderful spice is used in so many culinary dishes and is super healthy. But did you know that you can use cinnamon in the garden too! Yes, you heard it right; there are many cinnamon garden uses. Here are the best picks for Cinnamon Garden Uses! Are you frequently encountering ants in your home or garden? Here is a solution that won’t kill ants but make them steer clear of your household and garden, especially during the summers when ants like to come out from their colonies and roam around. You can sprinkle cinnamon powder at the entryways and around ant colonies so they won’t be able to find a path that leads them to you.

Cinnamon acts as an excellent rooting agent when you can’t get your hand on rooting hormones. Dip the rooting end of cutting in water and cover it up with cinnamon powder. It’s going to be easy as cinnamon sticks to the wet surface. Now plant the cutting in the garden, pot, or anywhere you like to grow them. Not only will cinnamon facilitate roo growth, but it will also prevent infections and diseases. Propagating cutting was never this easier!

Plants are susceptible to fungal infections, especially when they are in the initial growth phase. Cinnamon not only kills the fungus in seedlings but helps keep fungal diseases at bay for older plants too! You can prevent Rust, slime mold, tomato leaf mold, and other such diseases caused by fungi by using the cinnamon spray solution. One to two tablespoon for cinnamon powder in a liter lukewarm water will suffice. Allow this solution to sit overnight and strain it in the spray bottle. Spray this solution over the infected parts, such as leaves or stems. Spider mites, whiteflies, and other such pests can wreak havoc in your garden. Whether the pest infestation is in the garden or greenhouse cinnamon is the solution. It’ll kill pests such as spider mites and prevent the further spread of these pests from one plant to another. Lightly sprinkle the cinnamon powder around the base of the plant and on the surface of the leaves. Make sure not to overdo it as it may clog pores and prevent sunlight from reaching the surface.

The mushroom problem can be more common than you think. Once rogue mushrooms find their way into the garden, there is no stopping them. But there is a simple way you can fix this problem—spray cinnamon spray solution on the base of the plant where you’re mushroom growth. Cinnamon possesses antifungal properties, and mushroom is fungi, so it’s a no brainer that this will work. It’ll get rid of the mushrooms and prevent further growth and spread.

How often does it happen that plants get damaged during pruning, weed whacking, or other reasons? Just like humans, plant wounds also need fixing up as they can develop fungal infection and be home to several diseases and pests. Sprinkle or dust cinnamon powder over plant wounds to encourage healing and keep fungal infections at bay. Furry pests are capable of eating away your hard-earned harvest and destroy garden beds in a matter of days. In the vegetable garden, rabbits, mice, moles, and squirrels are usually the culprits. Sprinkle cinnamon in your garden around the vegetable garden and places you find these furry pests lurking. Breathing in cinnamon irritates the mouth and nose of such pests. Don’t worry, it won’t cause any permanent, but those pests don’t revisit you.

The presence of flying bugs in the garden is a mood spoiler, especially while spending leisure time in the garden. According to a study, cinnamon is even more effective at killing mosquitoes larvae than DEET. This research was carried out by the American Chemical Society. Use cinnamon oil for this purpose and spray its solution around your garden. One-fourth tablespoon of oil for every four ounces of water will suffice. You can also dust the cinnamon powder around the yard. 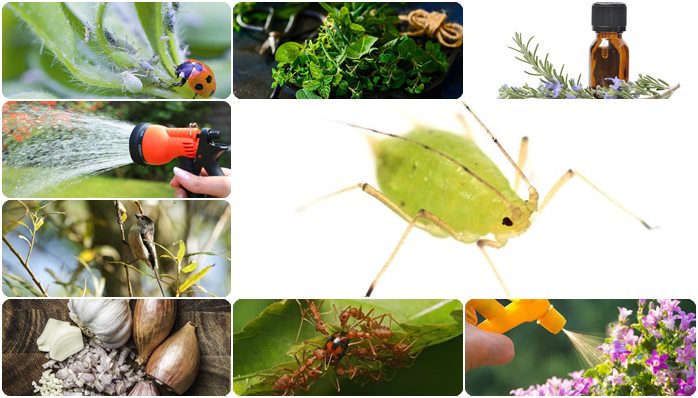 Fight aphids in a way that’s not hazardous to the environment and beneficial insects. Here are some safe and natural ways to get rid of aphids! Most of us find these small pesky insects in our garden and consider them harmless. But once allowed to reproduce aphids multiply quickly and before long cause havoc in… 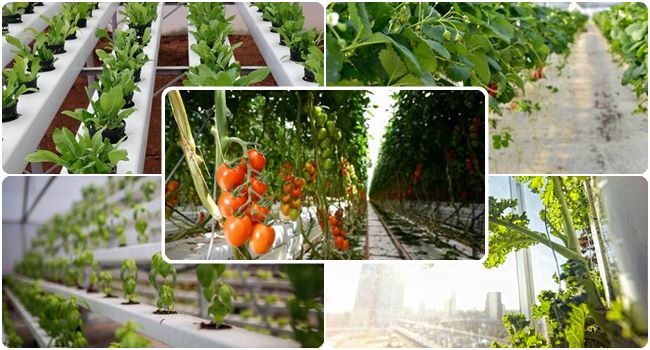 No worries about late harvest when you plant these fast-growing hydroponic plants! These plants will be ready for harvest within a month. Growing plants in a Hydroponic system is a profitable endeavor, whether it’s for commercial or personal purposes. For a quick harvest, it’s essential to grow plants that’ll mature and ready for harvest in… 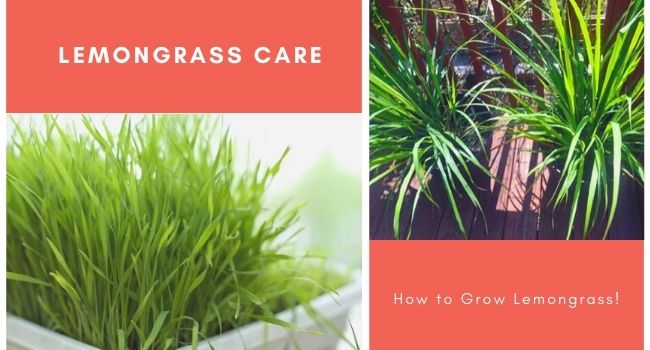 In this post, you’ll learn everything about planting, growing, and harvesting lemongrass. Continue reading to know all about lemongrass care! Lemongrass is a herb that’s used commonly in Thai cuisines and herbal teas to add flavor. As it isn’t readily available at stores, it makes sense to grow lemongrass to have a fresh supply at… 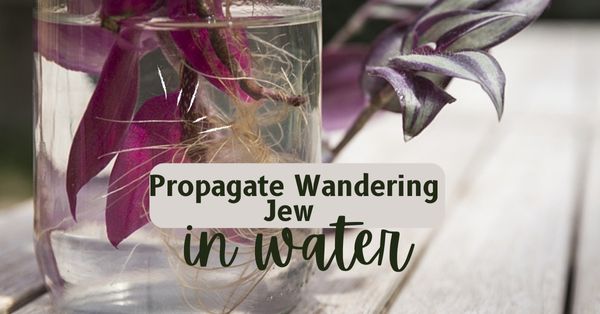 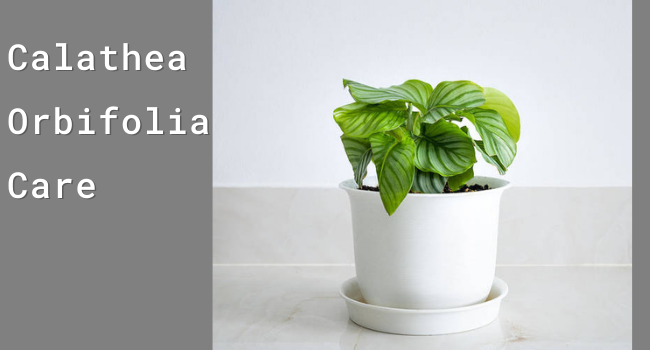 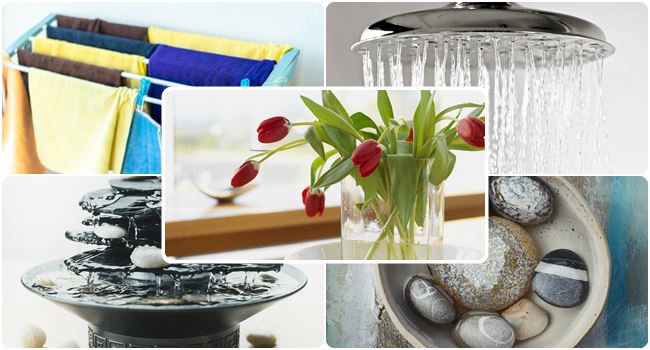 Get rid of the unpleasant dry air by naturally humidifying the room! Check out some of the tried and tested natural ways to raise humidity in this post. Dry indoor air leads to various unpleasant conditions from itchy and flaky skin, chapped lips, to the dried nasal membrane. These unpleasant ailments adversely affect the quality…